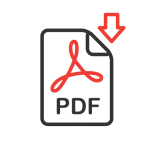 INTRODUCTION
The Centre-Steer was a “mule” vehicle intended to try out some of Maurice Wilks’ ideas for the vehicle that became the Land Rover. It was built in October 1947 to gain early experience of the engineering concepts new to the Rover Company, while its design draughtsmen came up with a more
considered design for production. It disappears from the record after January 1948 and may well have been broken up soon afterwards. Development testing switched to examples of the pre-production models as they became available, and the Centre-Steer, unrepresentative of the production design,
was immediately redundant.

Most of what we know about its short life comes from a series photographs that were taken for the Rover Company by an industrial photographer called John Toft-Bate (AIBP), of 21A George Street, Leamington Spa. He recorded their details in a small note-book that has survived and is now in the archives
of the British Motor Museum at Gaydon. The photographs were all glass-plate negatives, and he gave each one its own reference number.

I copied the entries in this note-book some time in the 1980s, and on 30 July 1991 I checked my notes against the surviving glass-plate negatives, which were then protected by transparent paper sleeves and filed in wooden boxes. The paper sleeves had the number of each negative written on them, mostly
in blue crayon. The lists that follow show which negatives then survived.

There appears to have been a flood in the basement of the BMIHT building at Gaydon where the negatives were stored, some time in the mid-1990s. Many negatives were rescued, but it appears that the paper sleeves did not survive. The negatives were subsequently (probably around 2003) re-conserved and re-numbered, but the new numbers bore no relationship to the originals. The
ones that survived were renumbered in a series prefixed TBV (Toft-Bate Vehicles; there were others such as TBC for Cycles). This booklet attempts to reunite the surviving negatives with their original numbers in order to make them easier to locate. It also adds information about lost negatives, where this
is available.

The tables in th attached document are based on the Toft-Bate note-book. They show his original negative number (often prefixed by TB during the 1980s and 1990s by BMIHT staff for ease of identification), and his description of each negative, in some cases supplemented by my own comments based on sight of the original glass-plate negative. Note that he generally described the Centre-Steer as “first model” or as “first complete model”. The tables also show the date on which Toft-Bate recorded the photograph, and any other relevant information

By LRSOC - Admin|April 25, 2022|Uncategorized|Comments Off on Photographs of the Land-Rover Centre Steer Prototype – James Taylor

About the Author: LRSOC - Admin 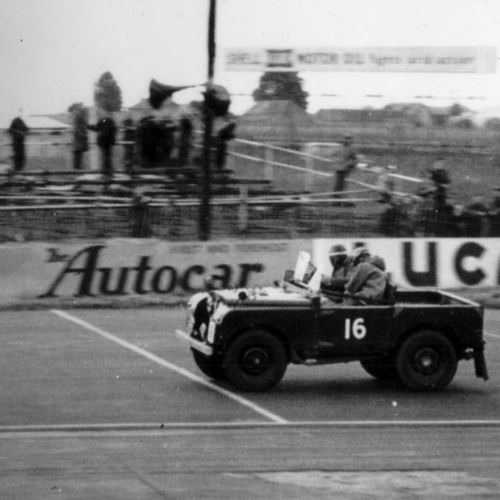 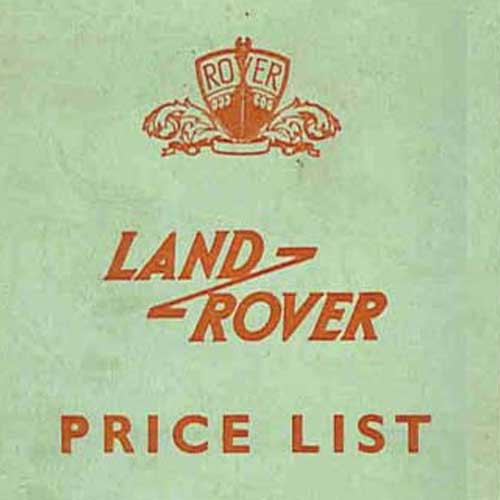 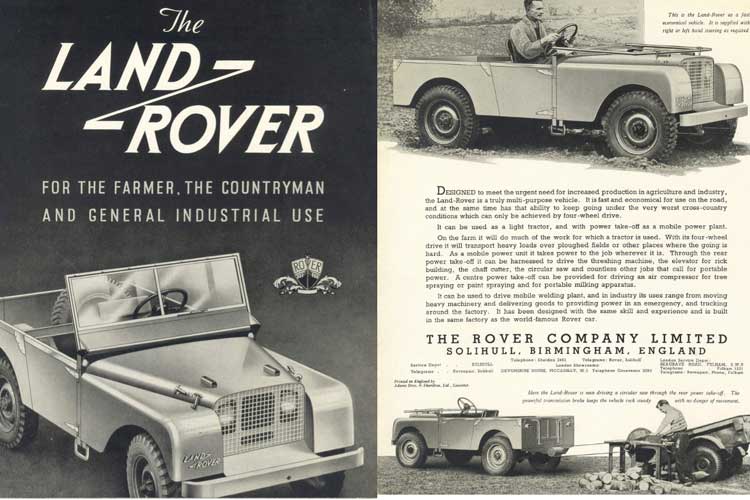 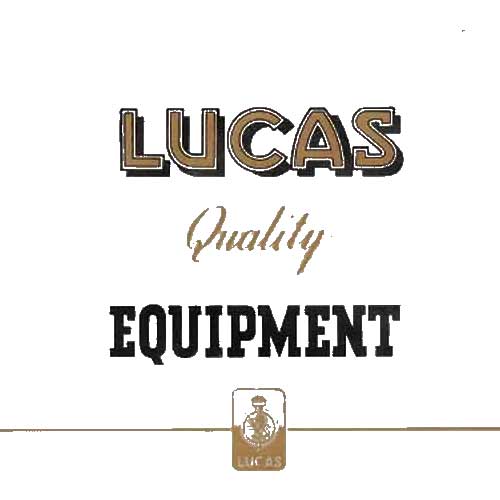 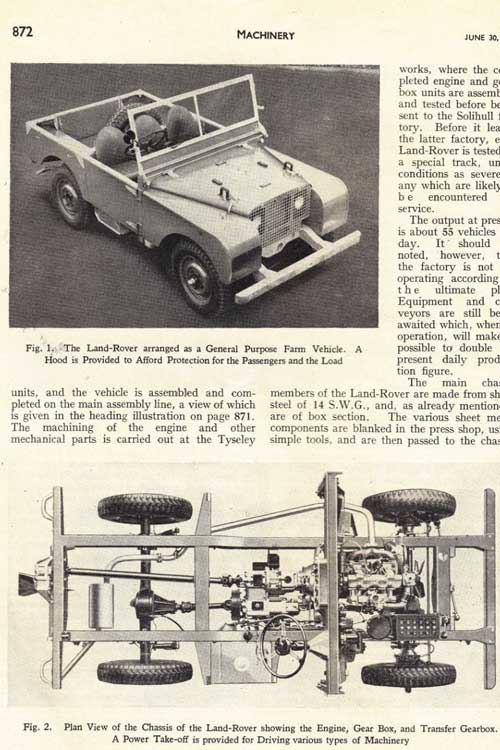